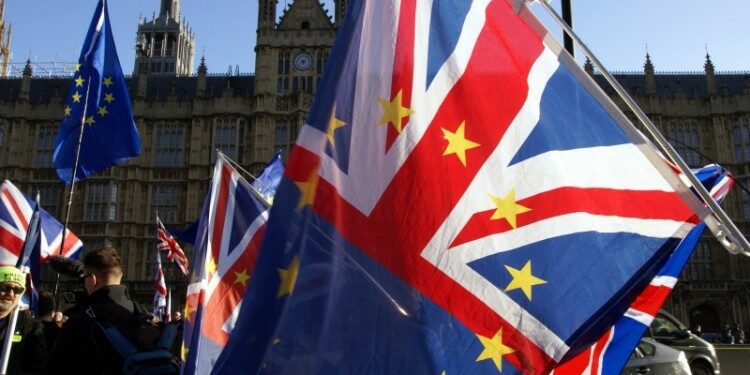 What will change after the UK’s exit from the EU?