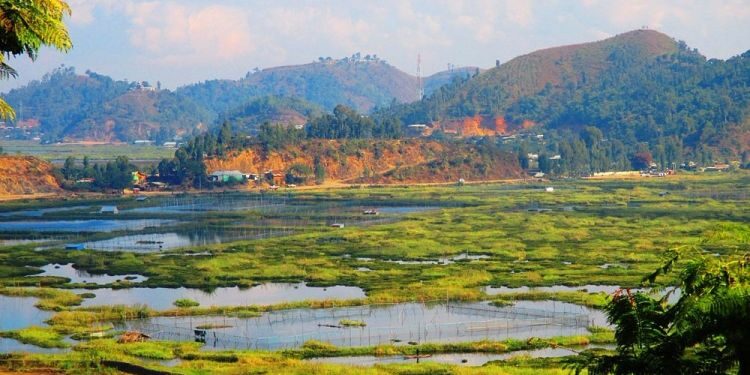 Manipur becomes 4th state in Northeast to have ILP regime

What is Inner Line Permit?

Which are the other three states with ILP?

Nagaland, Mizoram and Arunachal Pradesh are the three other states that have the ILP system.

The CAA, which relaxes eligibility criteria for certain categories of migrants from three countries seeking Indian citizenship, exempts certain categories of areas, including those protected by the Inner Line system. Amid protests against the Act, the Adaptation of Laws (Amendment) Order, 2019, issued by the President, amended the BEFR, 1873, extending it to Manipur and parts of Nagaland that were not earlier protected by ILP.

Recently a petition was filed in the Supreme Court by Asom Jatiyatabadi Yuba Chatra Parishad (AJYCP) and All Tai Ahom Students’ Union (ATASU) against CAA .

It noted that the original BEFR included the then Assam districts of Kamrup, Darrang, Nowgong (now Nagaon), Sibsagar, Lakhimpur, and Cachar, the petition said the order took away the Assam government’s permissive power to implement the ILP. This could have made the CAA inapplicable in these areas, the petition said