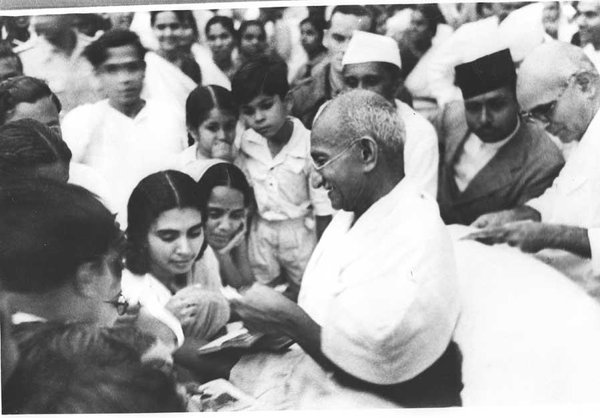 In news– 90th Foundation Day of Harijan Sevak Sangh was observed on 30 September 2022.