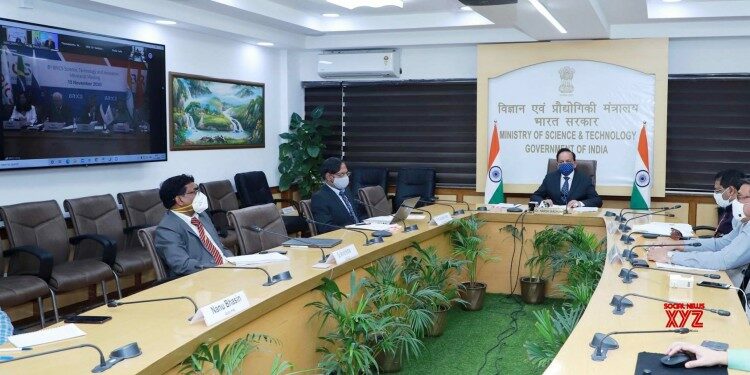 Recently, 8th meeting of the Science, Technology and Innovation(STI) Ministers of the BRICS grouping  held virtually

Key highlights of the meeting

A brief note on BRICS