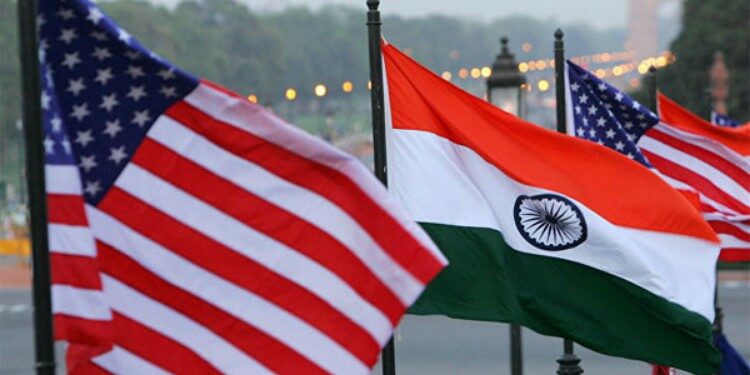 President Donald Trump conferred the Legion of Merit, one of America’s highest military honours, on PM Narendra Modi for his leadership in elevating bilateral strategic partnership and accelerating emergence of India as a global power

About Legion of Merit