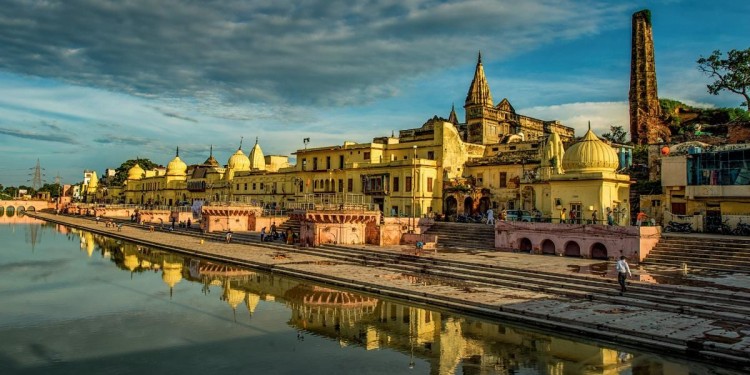 In news- The central government recently decided to declare the “84 kos parikrama marg” around Ayodhya a national highway.