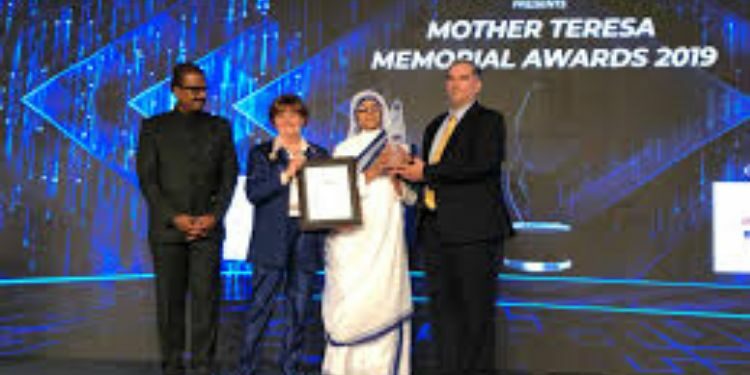 About the Mother Teresa Award

The Harmony Foundation was founded in October 2005 by Dr. Abraham Mathai to establish social cohesion between various communities, castes and work towards the benefit of all the communities without any discrimination as to religion, caste, creed, gender or region.