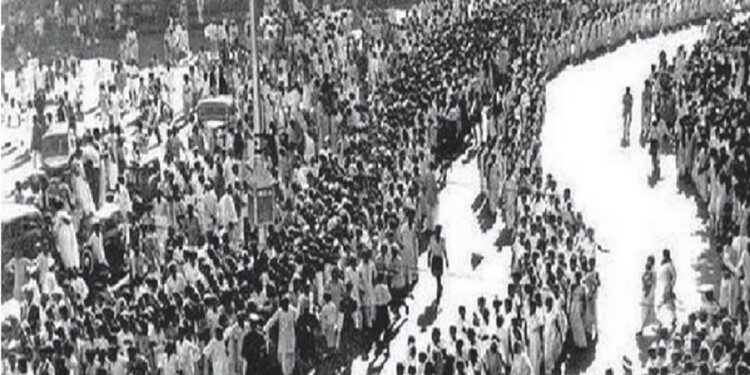 The Quit India Movement can be viewed in three phases from its inception to end. The phases are as follows: