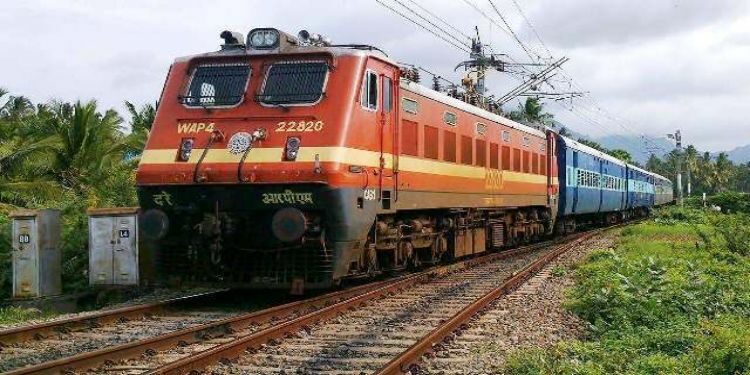 Indian Railways has come up with a Draft National Rail Plan.

The objective of the Plan is: