75 years of UN – Achievements and Failures 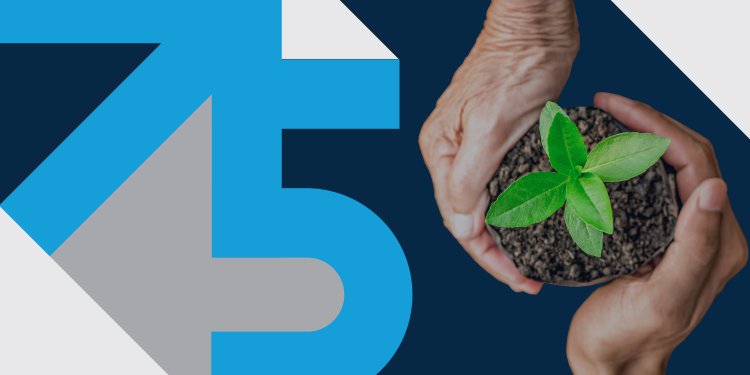 As the political and economic architecture of the emerging global order has been altered, the UN should be reflective of the current trajectory, especially in the strategic and economic arenas. With the failures of its organs in tackling the new rising global issues, it should undergo reform to solve humanity’s biggest problems.

In news: The year 2020 marks the 75th anniversary for the United Nations.
Placing it in syllabus: International organizations

UN- Origin and its organs:

The main organs of the UN are the General Assembly, the Security Council, the Economic and Social Council, the Trusteeship Council, the International Court of Justice, and the UN Secretariat. All were established in 1945 when the UN was founded.