75% jobs for locals with the new Haryana Law 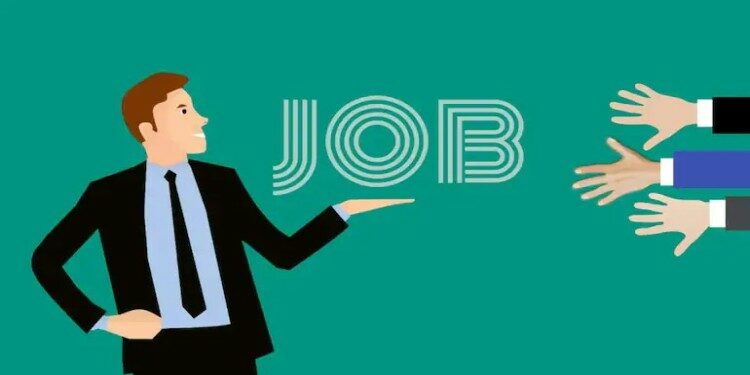 Haryana Governor S N Arya recently gave his assent to the Haryana State Employment of Local Candidates Act, 2021, passed by the Vidhan Sabha clearing the way for a 75 per cent quota in the private sector for job seekers from Haryana. The Act will remain in force across the state for a period of at least 10 years. This law has triggered a controversy. The decision fulfils a key election promise of the ruling coalition, with Haryana joining a growing group of states that reserve jobs for local candidates.

In news: Law for 75% quota for Haryana locals in pvt jobs gets Gov’s nod
Placing it in syllabus: Society

The Haryana State Employment of Local Candidates Act, 2021 has the following provisions:

Industry lobbies, such as FICCI and CII, have criticised the Haryana government over this new law for the following reasons:

Possible Challenges for the Industry:

Additional compliance and fear of contravention – The law places much stress on quarterly reporting of recruiting 75% of local domiciled candidates and in case of contravention of any provision hefty penalties will be imposed.

Mould your thought: Discriminatory nativist laws will not make a particular state prosperous and will only serve in sending a negative signal to competent people from outside the state. Evaluate this statement in the context of Haryana State Employment of Local Candidates Act, 2021.