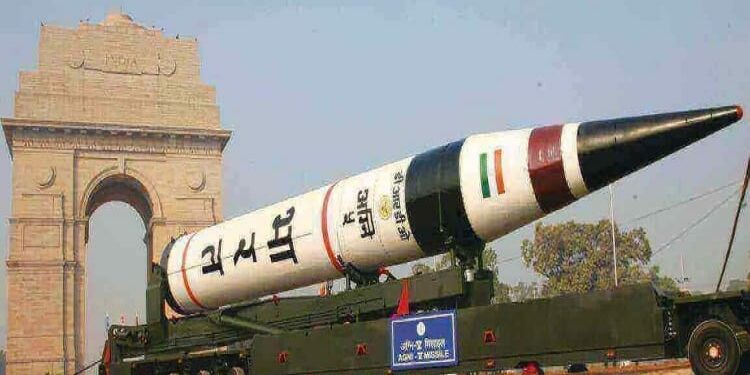 The government has announced a slew of measures to promote indigenisation of defence production under its ‘Make in India’ initiative, including raising the foreign direct investment (FDI) cap from 49% to 74% via the automatic route.

It is expected that increasing the FDI cap will encourage global defence majors like Lockheed Martin, Boeing, Airbus and Dassault Aviation to set up manufacturing hubs in India and bring niche technology without hesitation as the firms will have majority stakes in their Indian subsidiaries. At present, up to 100% FDI is allowed in the defence manufacturing on a case-to-case basis.

The government will also put out a list of weapons and platforms that will only be purchased from domestic industries and not from foreign vendors. This list will be expanded every year in consultation with the armed forces. The government also aims for corporatisation of the ordnance factory boards that have potential but seem to produce substandard products including shells for artillery. Corporatisation, however, does not mean privatisation, the aim is to make sure that almost 60 ordnance factories in India are better managed so that they can be traded publicly.

The focus will also be on procurement of spares, which are made in India. It has been a long-standing grievance of armed forces that supply of critical spares and equipment from several countries including Russia takes a long time affecting maintenance of military systems procured from those countries. The reforms aim to reduce India’s massive defence import bill as well. According to the Stockholm International Peace Research Institute (SIPRI), the US, China and India were the world’s three biggest military spenders in 2019, followed by Russia and Saudi Arabia. The two Asian countries made it to the top three for the first time.

The Prime minister had set a target of $5 billion for India’s defence exports in the next five years at the inauguration of the 11th Defence Expo in Lucknow. He had invited private players to invest in the country, which would realise the twin objectives of handsome returns on investment and making Asia’s third largest economy self reliant in defence manufacturing. India has inaugurated two defence industrial corridors, in Tamil Nadu and in Uttar Pradesh, to boost the flagship ‘Make in India’ programme that in turn would attract investments as well as encourage employment generation.

The increase in exports by the private sector comes as several major defence companies like Lockheed Martin, Boeing, Thales and Dassault Aviation are increasingly sourcing components from India for their global supply chains. For instance, all C-130 transport aircraft manufactured by Lockheed Martin have components sourced from their joint venture with Tata group in Hyderabad.