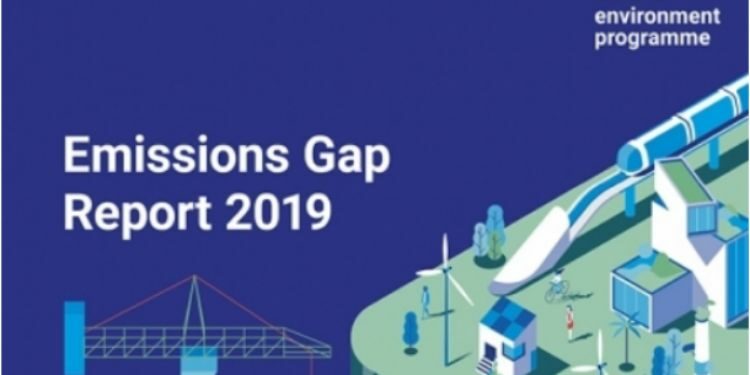 What does the UNEP report say?