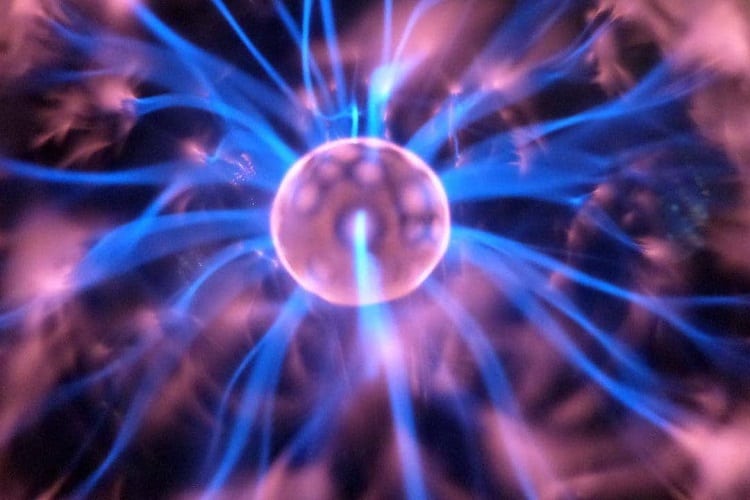 The first Bose-Einstein condensate was created in a lab at the University of Colorado in 1995; hundreds of teams around the world routinely produce the fifth state of matter in labs. Now, the first Bose-Einstein condensate has been made in space aboard the International Space Station in the Cold Atom Laboratory, developed by NASA’s Jet Propulsion Laboratory at Caltech and launched to the Station in 2018.

A Bose-Einstein condensate is usually formed when extremely low density gasses of bosons are cooled to temperatures very near absolute zero. At that point, clusters of atoms begin functioning as a single quantum object with both wave and particle properties. But they are incredibly fragile. The slightest interaction with the external world is enough to warm them past their condensation threshold. This makes them nearly impossible for scientists to study on Earth, where gravity interferes with the magnetic fields required to hold them in place for observation. On Earth, laboratories can only maintain Bose-Einstein condensates for a matter of milliseconds. However, research aboard the ISS has created a Bose-Einstein condensate that persisted for more than a second.

Research conducted on the space station doesn’t have to contend with gravity, allowing them to isolate the condensate more effectively. Scientists create condensates by directing atoms into microscopic magnetic “traps” that coax them into a state called quantum degeneracy. In zero gravity, scientists were able to create a Bose-Einstein condensate from rubidium using shallower traps than on Earth.

The Cold Atom Laboratory used Rubidium, a soft and reactive metal just like Potassium, to form the Bose-Einstein condensate. The atoms were corralled and then supercooled. The magnetic trap was then created in the chamber with an electrified coil, which was used along with lasers and other tools to move the atoms in the dense cloud. The Bose-Einstein condensate formation on the Station was then released from its magnetic trap and lasted for an impressive 1.118 seconds in free expansion before the super-cooled atoms drifted too far apart to still function as a condensate.