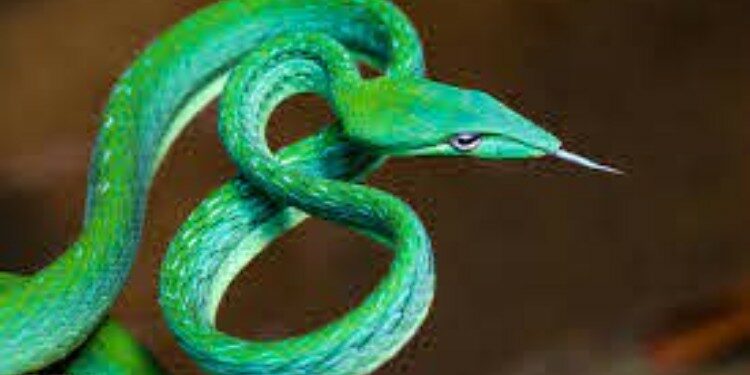 The newly discovered species from the Western Ghats include

These species were superficially similar in their morphology but separated by geographic (or ecological) barriers.

Another morphologically distinct and much larger species, the long-nosed vine snake (Ahaetulla oxyrhyncha), was distributed in the lowlands and drier parts of peninsular India

As per the scientists, there are now six species of vine snakes endemic to the Western Ghats