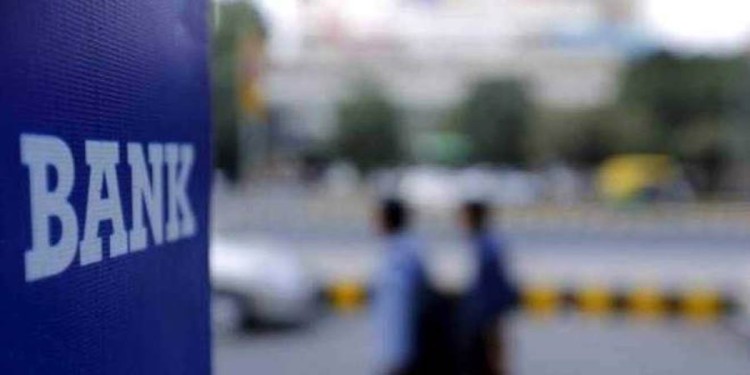 Over half a century since Indira Gandhi nationalised 14 public sector banks, the move still evokes sharp divisions, with some criticising it as a failure and others hailing it as a landmark  decision. The government is carrying out a lot of reforms in the PSBs, including the EASE reforms–which are now in the 5th year. This has resulted in positive results. All the PSBs were in profit as on March 2022 and there has been perceptible improvement in their asset quality, too. It is time right people are placed at right places in the nationalised banks for better results and to carry out more reforms, instead of privatising them.

In News: The week gone by marked the 53rd anniversary of the day 19 July 1969  Prime Minister Indira Gandhi nationalised 14 major banks, which accounted for over 80 per cent of India’s bank deposits.

Controversy with respect to Bank Nationalisation

Present Stand of the Government