10th Round of Ministerial UK-India Economic and Financial Dialogue 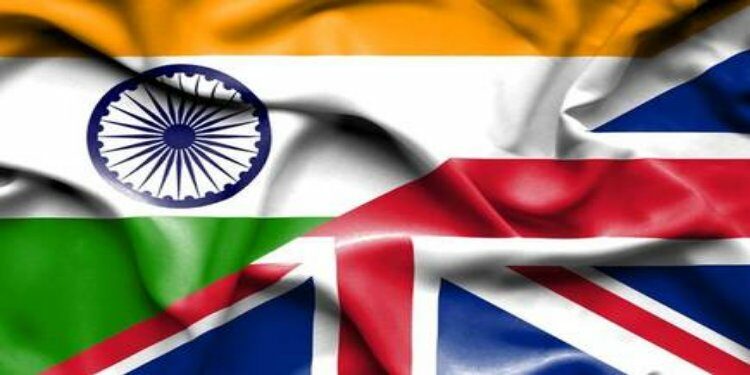 Key highlights of the dialogue

The partnership between India & UK

The United Kingdom has entered into a strategic partnership to develop India’s fledgling international financial services centre GIFT City, and agreed to set up a new Fund of Funds to be managed by the State Bank of India group in order to route U.K.’s future capital investments into India.

India and U.K. also signed off on a new infrastructure finance and policy partnership to help India execute its National Infrastructure Pipeline that envisages investments worth $1.4 trillion, at the tenth Economic and Financial Dialogue (EFD) between the two countries steered by U.K. Chancellor Rishi Sunak and Finance Minister Nirmala Sitharaman

Executive Board of WHO