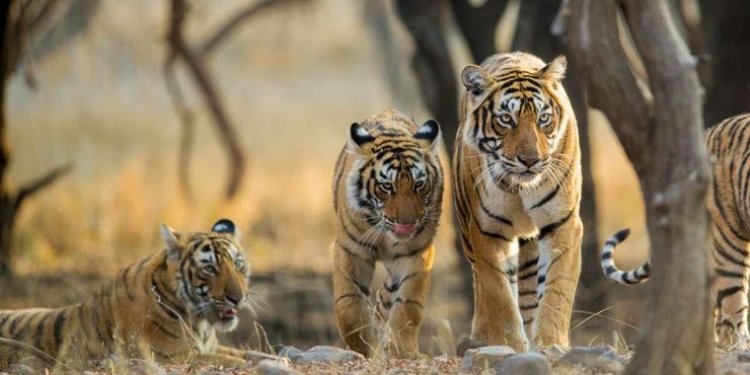 Recently, NTCA has given the nod to Ramgarh Vishdhari Sanctuary of Rajasthan for the Tiger Reserve 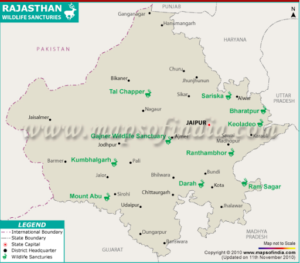 The NTCA was created to strengthen tiger conservation in the nation. It is a statutory body under the Ministry of Environment, Forests and Climate Change constituted under enabling provisions of the Wildlife (Protection) Act, 1972, as amended in 2006. The objectives of NTCA are: Providing statutory authority to Project Tiger.

Project Tiger 1973 is a Centrally Sponsored Scheme that provides the required support for the conservation of the tiger in the country. The project is preventing the endangered tigers from getting extinct.