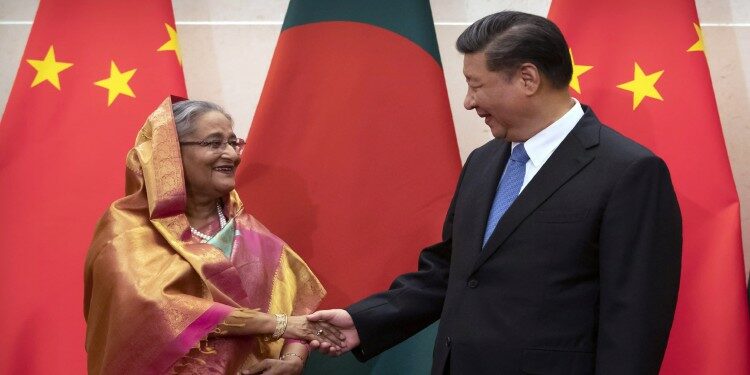 Since the establishment of diplomatic ties 45 years ago, the two countries have enhanced political mutual trust and deepened mutually beneficial cooperation. But historically India and Bangladesh have maintained close relations. With Indo-China conflict on rise, the geo-political equation is set to change in the region.

How has it affected India?

What should India do to counter it?