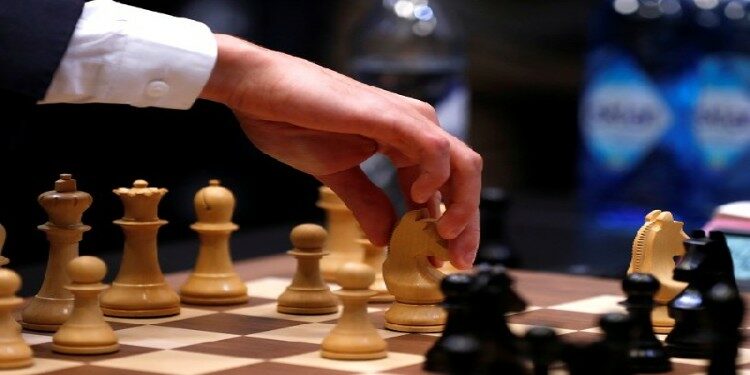 Make PDF
In news– India will host the first-ever Chess Olympiad that will be held from July 28 to August 10, 2022 in Chennai.