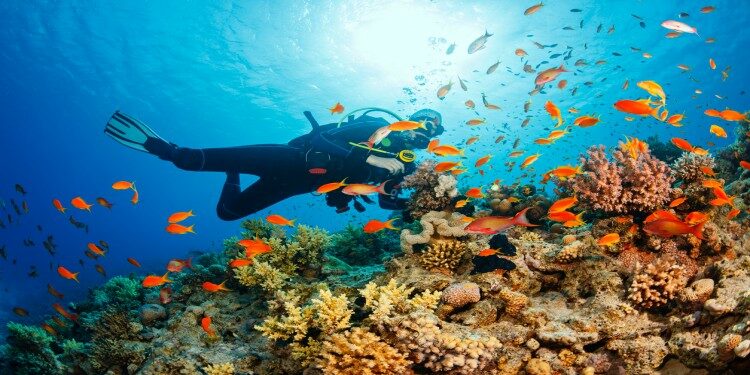 In news– Scientists have recorded four species of azooxanthellate corals for the first time from Indian waters.