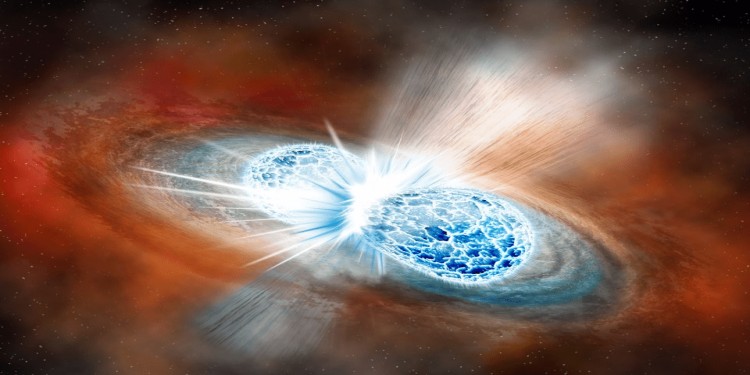 In news– First data taken by the 3.6-meter telescope has detected unexpected kilonova emission from ‘a long-duration gamma-ray burst’.