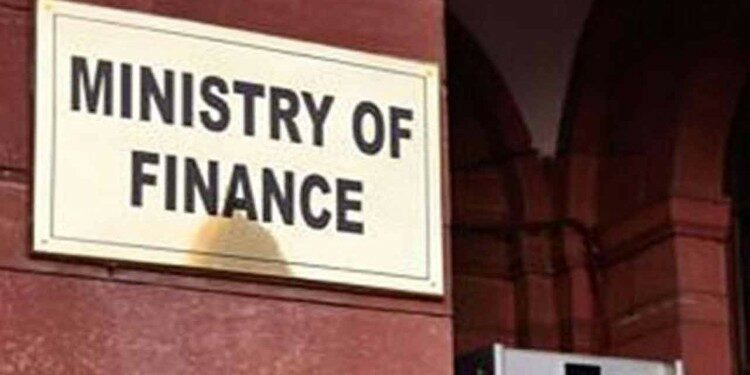 In news– The External Debt Management Unit (EDMU) in the Department of economic Affairs, Ministry of Finance, has recently released 28th edition of the Status Report on India’s External Debt 2021-22.

What is external debt?