25th Amendment of US constitution 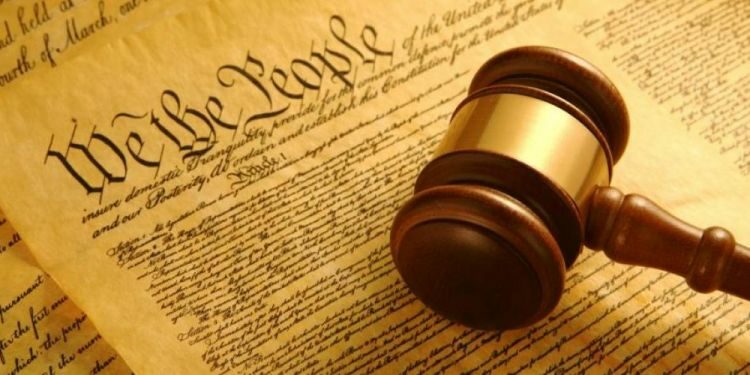 In the immediate aftermath of Donald Trump supporters stroking over the US Capitol building, there is a demand by US congress to either impeach President Trump or invoke the 25th Amendment.

What is the 25th Amendment of the US constitution?

Four important parts of the Amendment

According to Encyclopaedia Britannica amendment has 4 important parts:

What is the impeachment of the President in the USA?

Impeachment in the United States is the process by which a legislature (usually in the form of the lower house) brings charges against a civil officer of government for crimes alleged to have been committed, analogous to the bringing of an indictment by a grand jury

What is the procedure for the impeachment of the Indian President?

According to Article 61 of the Constitution, when a President is to be impeached for violation of the Constitution, the charge shall be preferred by either House of Parliament. No such change shall be preferred unless (a) the proposal to prefer such change is contained in a resolution which has been moved after at least fourteen days’ notice in writing signed by not less than one-fourth of the total number of members of the House has been given of their intention to move the resolution, and (b) such resolution has been passed by a majority of not less than two-third of the total membership of the House.