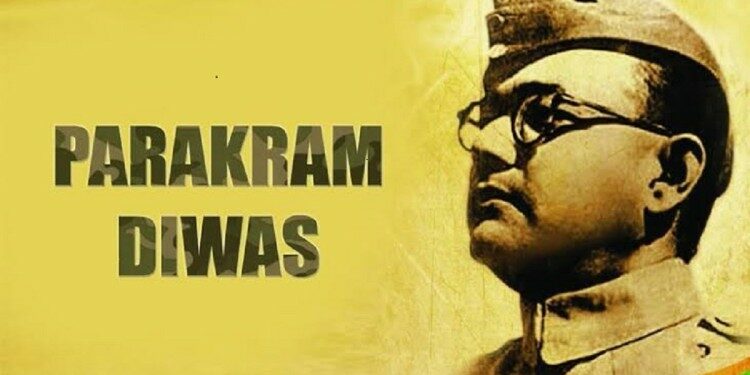 Government of India has decided to celebrate his birthday on the 23rd day of January every year as “PARAKRAM DIWAS” to inspire people of the country, especially the youth, to act with fortitude in the face of adversity as Netaji did, and to infuse in them a spirit of patriotic fervour.

Govt of India has approved various proposals relating to the 125th birth anniversary of Netaji:

Following Institutions have been named after him-