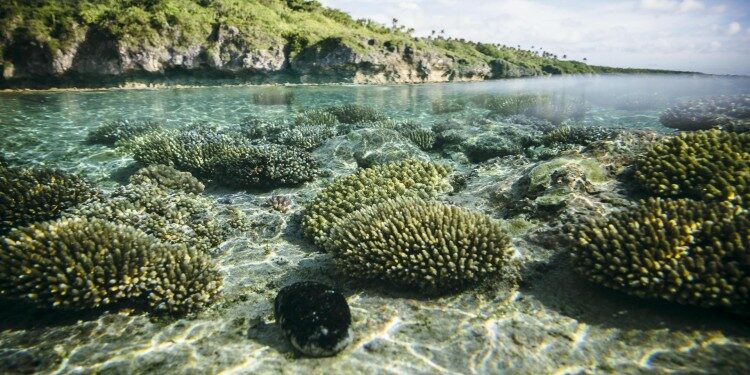 Make PDF
In news– The United Nations-led Ocean Conference was held from June 27 to July 1st 2022 in Lisbon, Portugal.

Outcomes of the conference-

About UN Decade of Ocean Science for Sustainable Development 2021 – 2030-