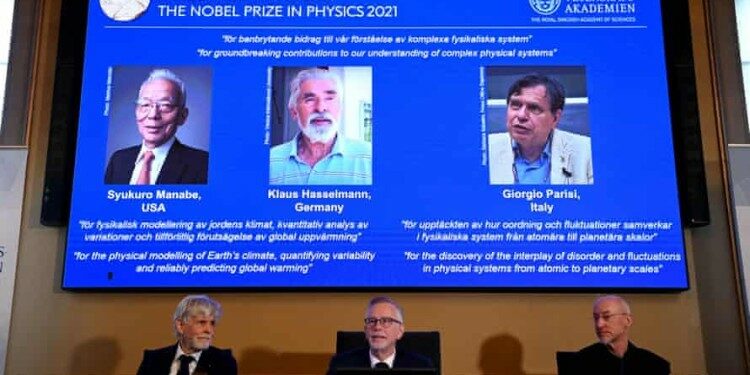 In news- Syukuro Manabe of Japan from Princeton University, USA, Klaus Hasselmann of the Max Planck Institute for Meteorology in Germany, and Giorgio Parisi of the Sapienza University of Rome were awarded the Nobel Prize for Physics. 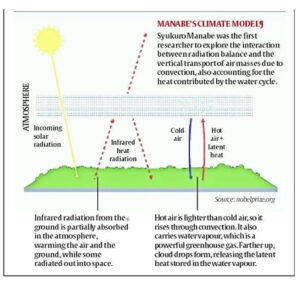 Though others have received Nobel Prizes for their work on climate change, including former U.S. Vice President Al Gore, this is the first time the Physics prize has been awarded specifically to a climate scientist.