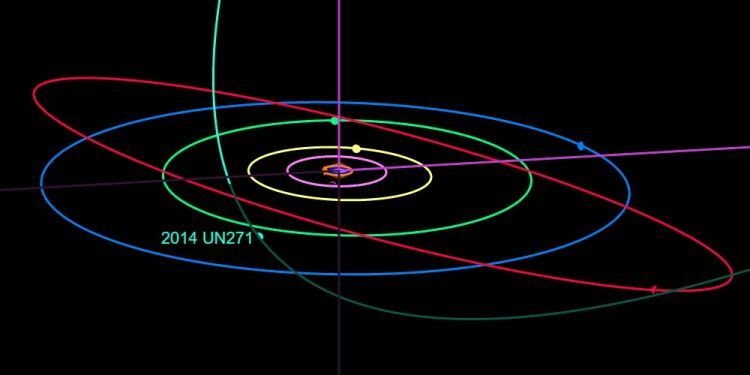 In news- Astronomers have discovered a new object, bigger than a comet, on the outskirts of the Solar System and is coming near us.