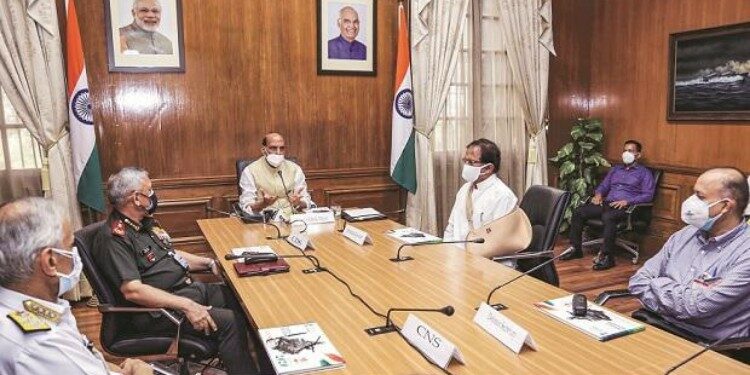 In news- Recently, Defence Minister Rajnath Singh released a compendium of 20 reforms undertaken by the MoD (Ministry of Defence) in the past 1 year.

The compilation provides a brief overview of defence reforms undertaken in the year 2020 by MoD to bring about greater cohesion and modernisation of the Armed Forces through policy changes, innovation and digital transformation.