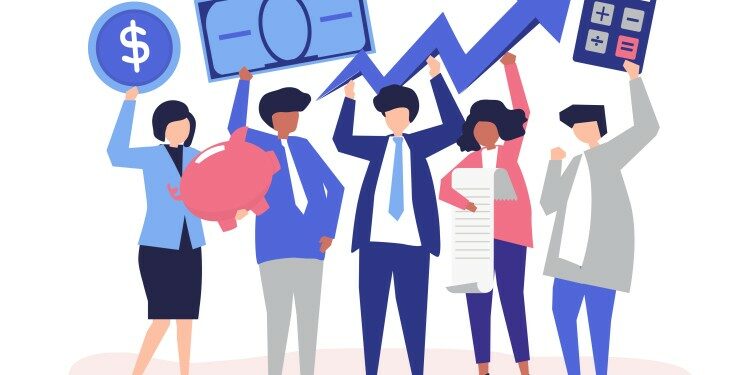 Key highlights of the meeting

What is the G20 Action Plan?

The G20 Action Plan in response to COVID-19 in Africa and LDCs lays out G20 commitments towards concrete collective actions to help Africa and LDCs meet the essential needs of the most vulnerable, control the pandemic and its impacts, and set the path for recovery

What is the G20 Debt Service Suspension Initiative?