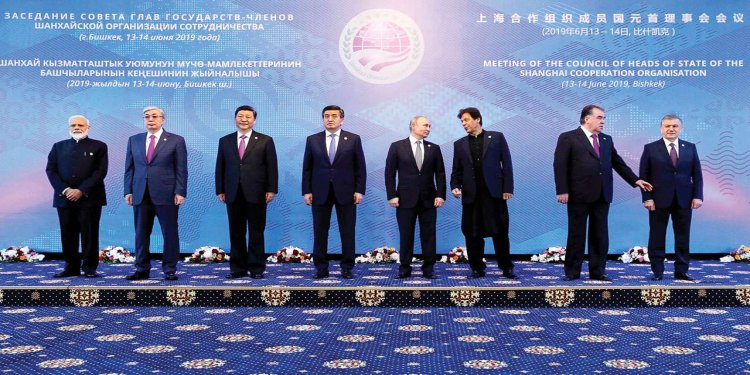 Key takeaways from the meeting

In the meeting, four documents were adopted.  These were-

About the Shanghai Cooperation Organisation SCO