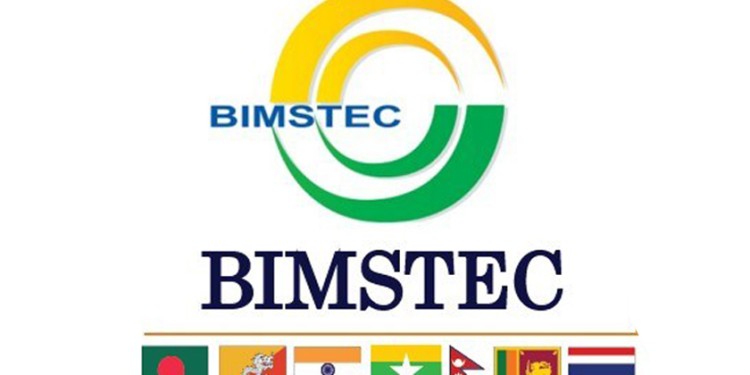 Quick on the heels of the first Quad summit, India took part in the17th BIMSTEC (Bay of Bengal Initiative for Multi-Sectoral Technical and Economic Cooperation) Ministerial meet, chaired by Sri Lanka. The BIMSTEC has emerged as a platform of significance in South Asia specifically in light of the several obstacles being faced by SAARC.

Highlights of the Meet:

Some key agreements signed by BIMSTEC members include a convention for combating terrorism, transnational organised crime and illicit drug trafficking. However, this awaits ratification.

Another is the BIMSTEC Grid Interconnection, signed during the BIMSTEC Summit in Kathmandu, Nepal, in 2018, which aims to promote an optimal power transmission in the BIMSTEC region

Mould your thought: Robust connectivity was an essential prerequisite for economic integration of the Bay of Bengal region. Evaluate the statement with respect to BIMSTEC.