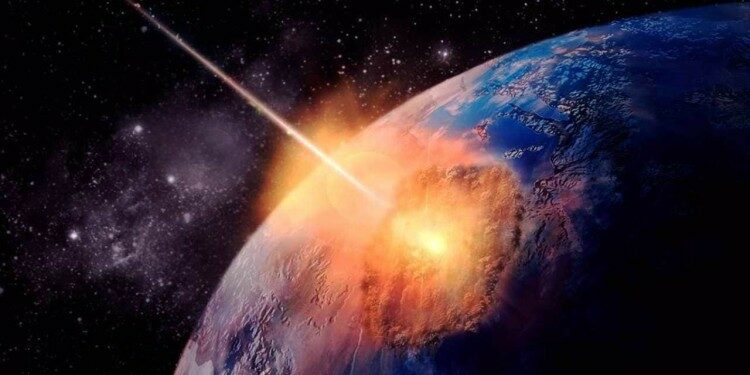 In news-A meteor shower near Nagpur in 2012 helped scientists unravel the composition of Earth’s lower mantle.

GSI’s study on this meteor shower

How did they study the meteorite?

Findings of the study 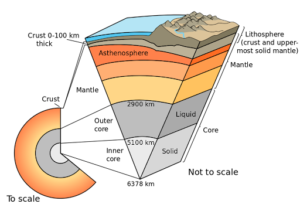 How is bridgmanite on earth different from meteorite?

They are usually green in color and have compositions that typically range between Mg2SiO4 and Fe2SiO4.