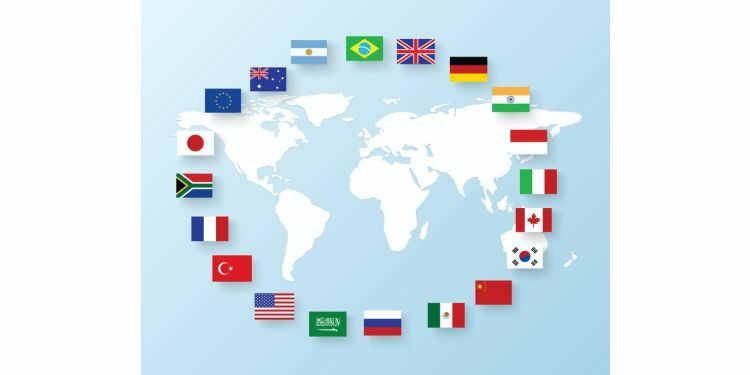 The Prime Minister participated in the15th G20 Summit convened by Saudi Arabia in a virtual format, on 21-22 November 2020.

Key highlights of the summit