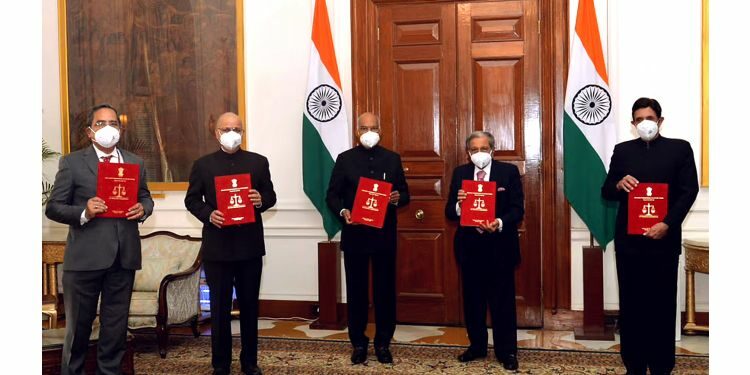 The Finance Commission’s role in providing conditional and unconditional transfers to the states has far-reaching consequences for the provision of public services and the union-state fiscal relations. State governments have to be given fiscal freedom to ensure better governance of state and to enhance their economic and social wellbeing.

the distribution between the Union and the States of the net proceeds of taxes which are to be, or maybe, divided between them;

the allocation between the States of the respective shares of such proceeds;

the principles which should govern the grants in aid of the revenues of the States out of the Consolidated Fund of India;

any other matter referred to the Commission by the President in the interests of sound finance.

The abolition of the Planning Commission in January 2015 and the subsequent creation of the NITI Aayog;

Provision of higher tax devolution to the states based on the recommendations of the 14th FC;

The Constitutional amendment to introduce the Goods and Services Tax (GST) and the establishment of the GST Council for the central and state governments to deliberate and jointly take decisions.

General purpose transfers (i.e. states can spend these resources on their respective priorities which can be drawn up by them; or

Conditional transfers (i.e. the centre only transfers resources upon the condition that the states must use it for particular programs and schemes drawn up by the centre)