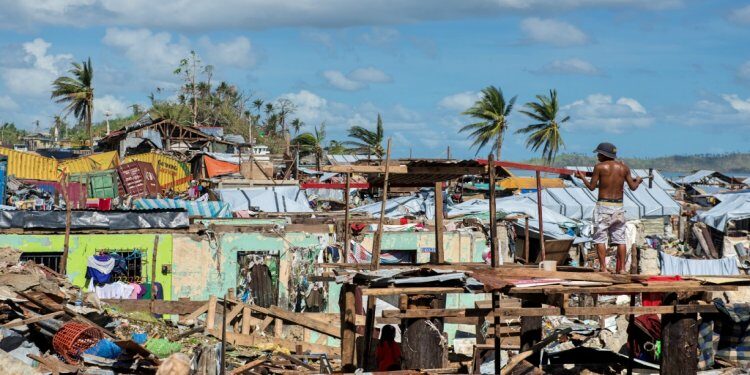 In news– The 15th finance commission report of 2021, for the first time, made a provision for recovery and reconstruction in the national disaster management budget, which is at the core of the PDNA.