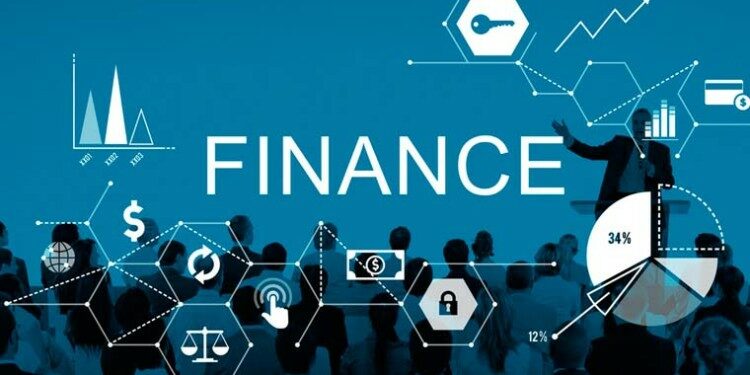 Panchayats have been the fulcrum of local self-government since ancient times, exercising both executive and judicial powers over village-level issues ranging from land  distribution and tax collection to disputes.  The enactment of the Seventy-Third and Seventy-Fourth Amendments to the  Constitution formalised panchayats and Urban Local Bodies the governance system. Providing basic services at the grassroots level makes them the primary interface between citizens and the government. The article highlights the issues with the Fifteenth Finance Commission recommendations with regard to the third tier of the local governments.

Recommendations on Finances for  Local Governments:

Grants for incubation of new cities:

Importance of the Recommendations:

Inclusion of all local bodies for grants:

Push for regular functioning of SFCs:

The Finance Commission makes recommendations to the president of India on the following issues:

Mould your thought: Recommendations and innovations of the 15th Finance Commission could catalyse progress in the accountability and effectiveness of local governments in India. Evaluate.