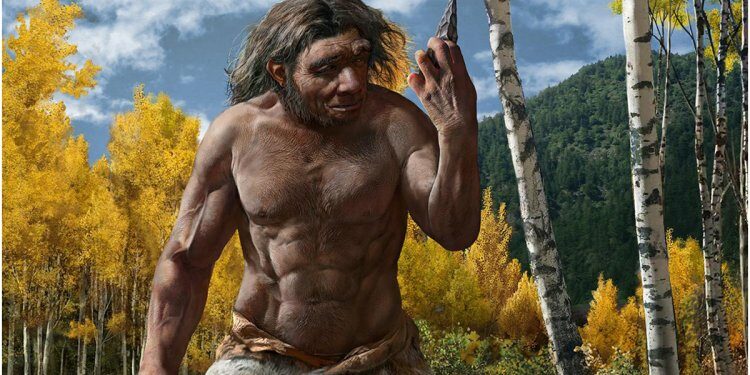 In news- Researchers from China have claimed to have found an ancient human skull that could belong to an altogether new species of humans.

Members of the species Nesher Ramla Homo could hunt small and large game, they used wood for fuel, cooked and roasted meat, and maintained fires.

These findings are important because they provide evidence that there were cultural interactions between different human lineages.

As per the Smithsonian National Museum of Natural History, there are over 21 human species. Out of them,  Sahelanthropus tchadensis is believed to be the oldest member of the human family tree. This species lived about 7-6 million years ago somewhere around present day Chad in Africa. Orrorin tugenensis lived about 6.2-5.8 million years ago in Eastern Africa. As per the Smithsonian Museum, this species is the oldest early human on the family tree and members from this species were approximately the size of a chimpanzee.

* Homo habilis lived about 2.4-1.4 million years ago in Eastern and Southern Africa, and is one of the earliest members of the genus Homo. Members of this species still retained some of the ape-like features, however.

* Homo erectus lived about 1.89 million-110,000 years ago, in Northern, Eastern, and Southern Africa and Western and East Asia. ‘Turkana Boy’ is the most complete fossil belonging to this species and is dated to be around 1.6 million years old.

* Homo floresiensis lived around 100,000-50,000 years ago, in Asia. One of the most recently discovered early human species has been nicknamed the “Hobbit”. Specimens have so far only been found on an Indonesian island.

* Homo heidelbergensis lived about 700,000-200,000 years ago in Europe, some parts of Asia and Africa. As per the Smithsonian museum, this was the first early human species to live in colder climes.

* Homo neanderthalensis lived about 400,000-40,000 years ago, and co-existed with Homo sapiens for a few thousand years. They lived in Europe and in southwestern and central Asia.

* Homo sapiens evolved about 300,000 years ago, and are found worldwide.