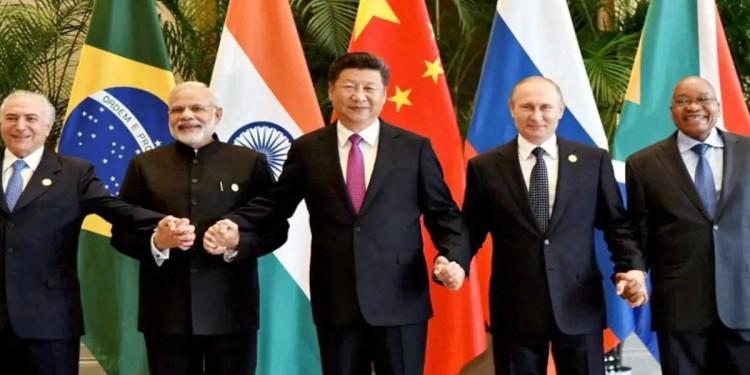 In news– 14th BRICS Summit was convened under the Chairship of President Xi Jinping of China on 23-24 June 2022 in a virtual format.

About the summit & its outcomes-

A BRICS Plus virtual conference was held in May 2022 as part of the main meeting with ministers from countries, including the UAE, Saudi Arabia, Egypt, Kazakhstan, Indonesia, Argentina, Nigeria, Senegal, and Thailand. BRICS Plus is a new phase in the expansion of BRICS.

India at the summit-

What are the practical BRICS initiatives?