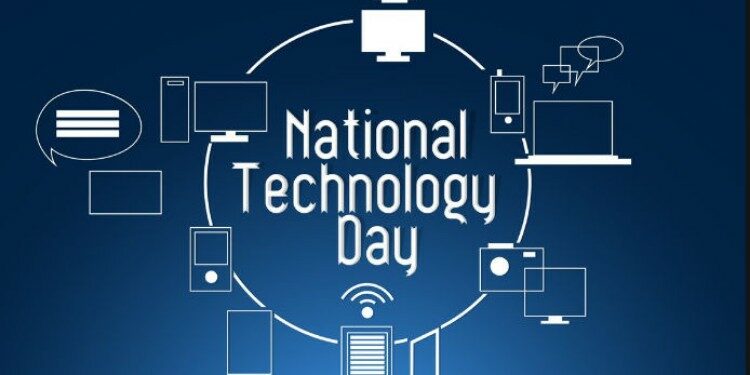 In news: National Technology Day is celebrated every year on May 11 to highlight the achievements of engineers and scientists in the field of technology and science.

Significance of the day-