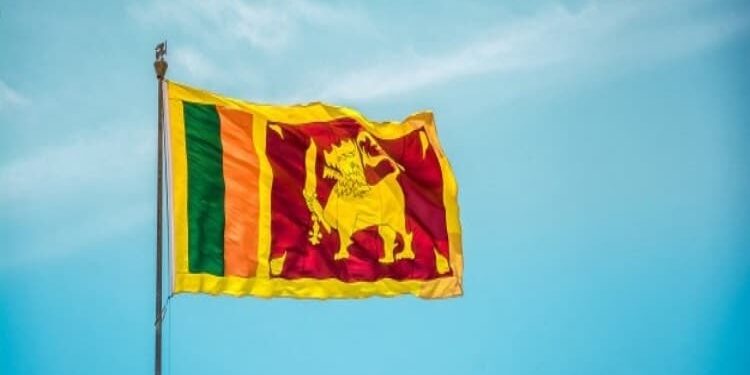 The 13th Amendment was a consequence of the Indian intervention in Sri Lanka between 1987-1990. It flowed from the India-Sri Lanka Accord of July 29, 1987. Sri Lanka is a unitary country, and the 1978 Constitution had concentrated all powers in the centre. The agreement was aimed at finding a way forward on devolution of political powers to the then North-Eastern province, comprising the Tamil dominated areas of the island country.

Features of the 13th Amendment