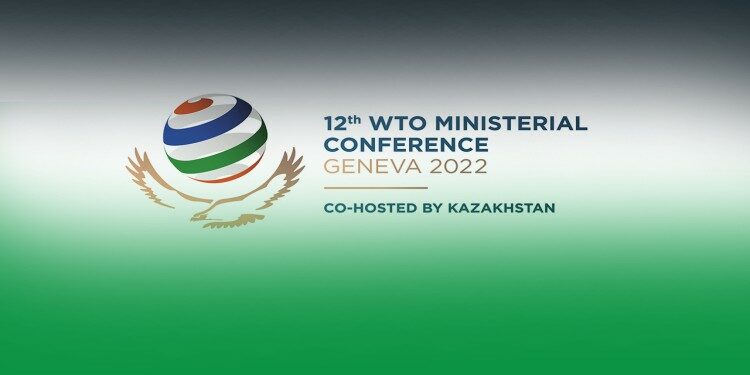 The 12th Ministerial Conference (MC) of the WTO concluded recently. A series of agreements were concluded like temporary waivers on COVID-19 vaccines, a moratorium on e-commerce trade, food security and setting limits on harmful fishing subsidies. However, in order for the WTO to reclaim its waning prominence especially in light of the rising attention being paid to regional accords and groupings, certain long-standing difficulties must be resolved.

In News:The WTO’s 12th Ministerial Conference was held in Geneva from 12-17 June. It was supposed to end on 15 June, but with intensifying negotiations, the conference was extended by two days.

Placing it in Syllabus: Economy and International relations

Key Takeaways from the Conference-

What has India gained through the deal?

Issues with respect to the final outcome of the conference-