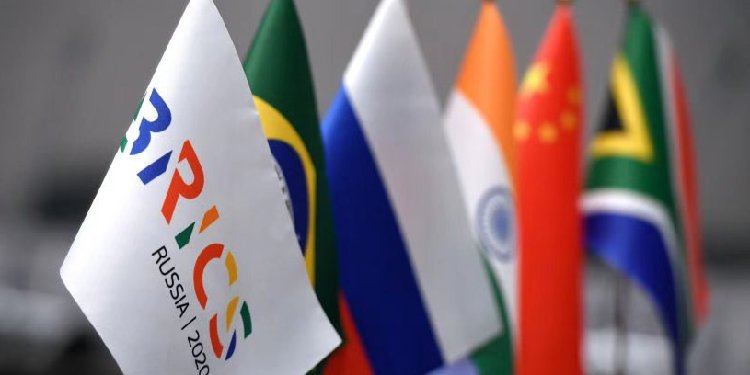 Key highlights of the summit

The BRICS countries’ counter-terrorism cooperation is based on the following principles: