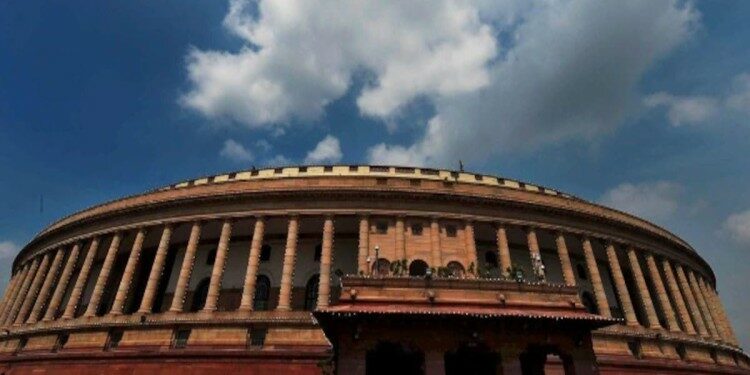 Need for the amendment

The amendment was necessitated after the Supreme Court in its Maratha reservation ruling in May upheld the 102nd Constitutional Amendment Act but said the president, based on the recommendations of the National Commission for Backward Classes (NCBC), would determine which communities would be included on the state OBC list. It took away  the powers of state governments to do so.