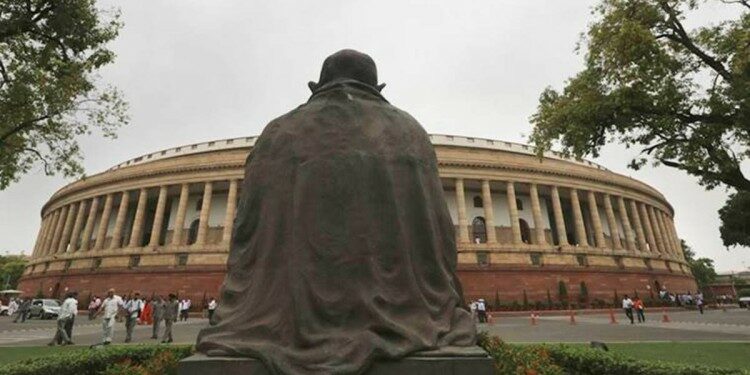 Recently, the Constitution (127th Amendment) Bill, 2021 was passed in both Houses of the Parliament. The Bill in Parliament to clarify “some provisions in the 102nd Constitutional amendment Bill” to restore the power of the states to identify backward classes. 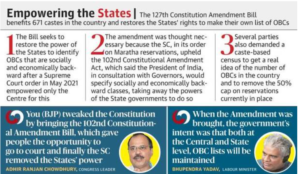 Article 342A says that the President, in consultation with the governor, would specify the socially and educationally backward classes.

The case came up before a nine-judge Bench of the Supreme Court and a 6:3 verdict was delivered in 1992.

Key highlights of the verdict

Striking down of Maharashtra’s SEBC Act of 2018:

Possible misuse of the CA by States:

Mould your thought: Critically evaluate the provisions of the 127th Constitution Amendment Bill 2021