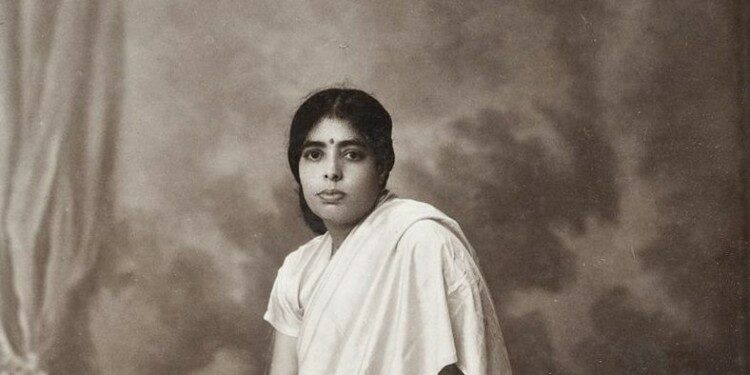 In news–  125th birth anniversary of Edavalath Kakkat Janaki Ammal, a pioneering botanist and the first Indian woman to be awarded a PhD in the botanical sciences was observed recently.