12 tips to new members of Rajyasabha to be effective parliamentarians 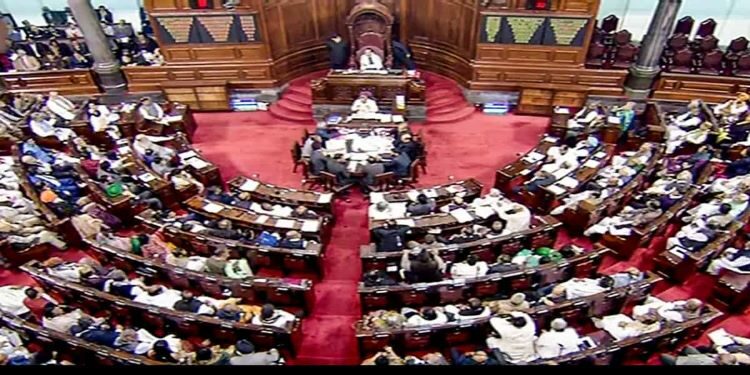 He has given these 12 tips to the newly elected members of the House to make a difference to the functioning of the House and making the nation as effective Parliamentarians. Following are the 12 tips given by the vice President of India:

State of the Nation

In the end, obey the Chair

While explaining about the role of Presiding officer,  he said that it is in your interest and that of the House to abide by the decision of the Chair, whether it is Chairman, Deputy Chairman or Panel Vice-Chairman

The ‘Council of States’ which is also known as Rajya Sabha, a nomenclature that was announced by the chair in the House on the 23rd August, 1954 has its own distinctive features. The origin of the second Chamber can be traced to the Montague-Chelmsford Report of 1918. The Government of India Act, 1919 provided for the creation of a ‘Council of State’ as a second chamber of the then legislature with a restricted franchise which actually came into existence in 1921. The Governor-General was the ex-officio President of the then Council of State.