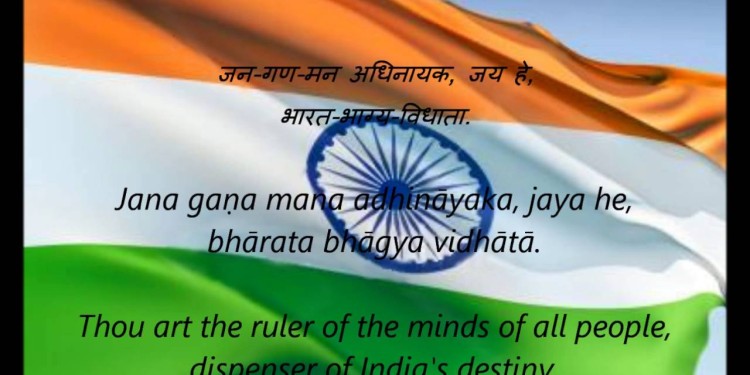 Make PDF
In news- Jana Gana Mana, the National anthem of India was first publicly sung 110 years ago on December 27, 1911 at the Calcutta session of the Indian National Congress.