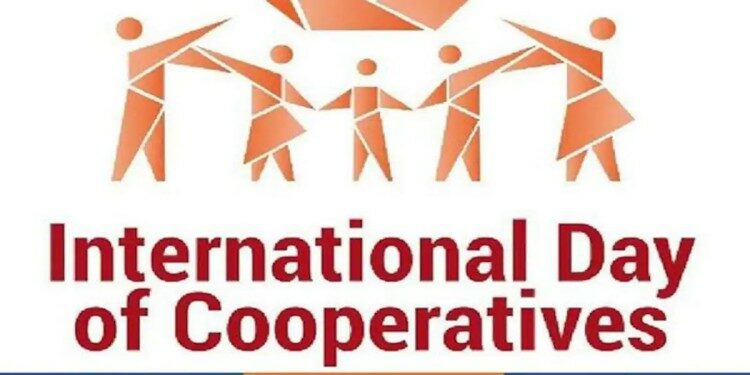 Make PDF
In news- 100th International Day of Cooperatives was observed around the world on July 2, 2022.

History of the IDC-