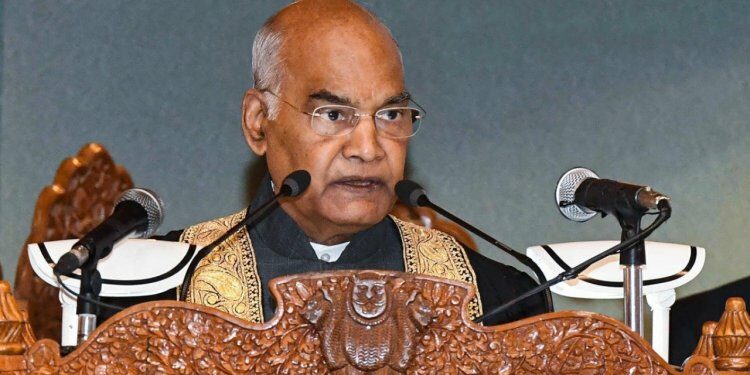 In news- Centenary Celebrations of the Madras Legislative Council was held in Chennai on 2nd August, 2021.

Viceroy Lord Canning nominated three Indians to his legislative council– the Raja of Banaras, the Maharaja of Patiala and Sir Dinkar Rao in 1862.